The brief descriptions below are designed to familiarize you with our staff’s training, professional credentials and work experience.

After working for a large podiatric group practice on the far South Side of Chicago since 2002, I had always longed to work in my own community of Oak Park. After the birth of my daughter in 2008, I realized I had the perfect opportunity to decrease my commute; so I opened my podiatry practice at North and Woodbine in June of 2009.

I came to podiatry as a result of competitive figure skating. Skaters typically wear a size, sometimes two, smaller than their conventional shoes. As you can imagine, that means the skater’s foot, specifically the toes, suffer.

I trained as a competitive figure skater for nineteen years, and the result has been several surgical procedures, most recently three years ago while working as a Podiatrist. A fellow Podiatrist performed the procedure on a Friday and the following Monday I was back at work, wearing a surgical boot and treating patients who were more than a little amused that the doctor was also a patient. But their amusement aside, the additional benefit to my patients is that I know what it is like to have serious foot problems, and more importantly, how to effectively and compassionately help my patients heat comfortably with or without surgery and recover with minimal disruption to their everyday lives.

The feet are truly the foundation of the entire body, and happy feet lead to happy people! 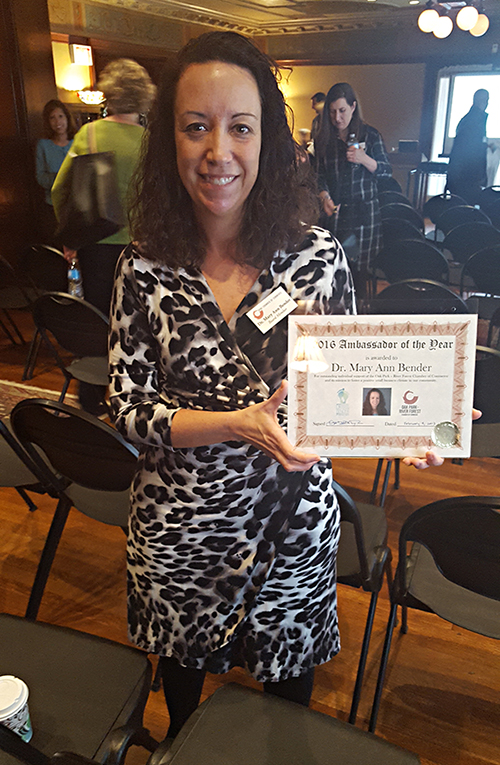 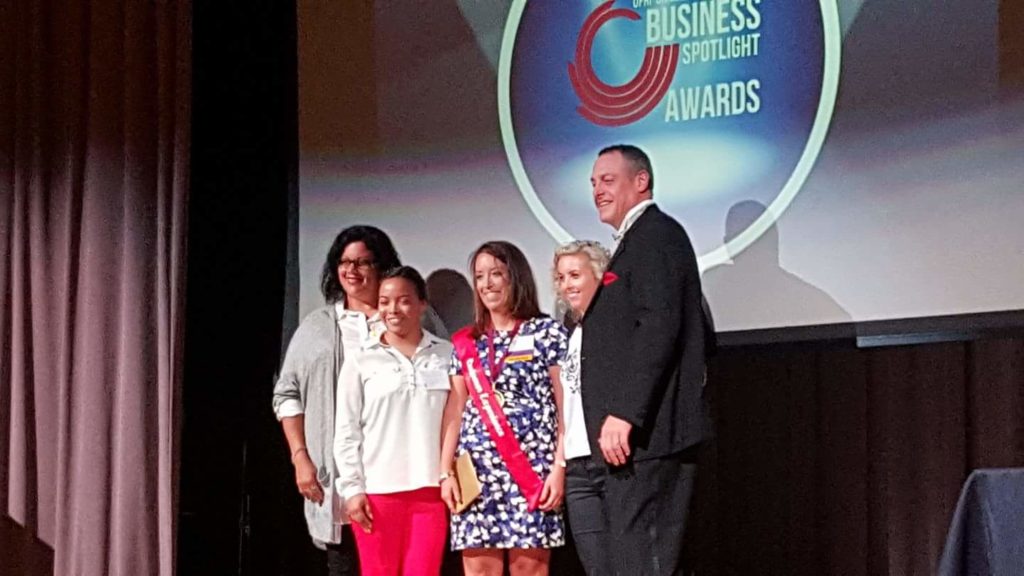 Please contact our Oak Park office for more information about our practice. Our front staff is ready to help!

Questions? Email us at [email protected]